According to the data provided by “Vieții liberal” by the Galati County Agency for Employment (AJOFM), during 2022 both the number of vacancies registered by the agency and the number of employees through the employment program decreased significantly.

Thus, if in 2021, the total number of registered vacancies was 7,396, in 2022 there were only 5,262, ie 71 percent of those existing in the previous year. Regarding the employment of the unemployed through the services provided by AJOFM, their number was last year, 4,457, about 80 percent of the number of 5,582 employment that took place in 2021.

It should be noted that the vacancies included in this statistic 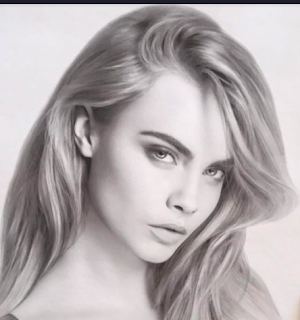 are unique, not repetitive, being counted when they entered the AJOFM offer. Also, the figures for 2022 do not include December, a month in which employers are usually more concerned with holidays and end-of-year bonuses (those who can want, and offer) than new hires.

On January 25, 2022, the number of vacancies registered by AJOFM Galați was 160. Most of them, 60 in number, were offered for customer service agents, and another ten places were for unskilled road workers. A relatively more substantial offer was in the field of HoReCa, with seven seats available for cooks, waiters, and maids. None of the 160 places declared vacant required higher education, most of which were for those with secondary or vocational education.